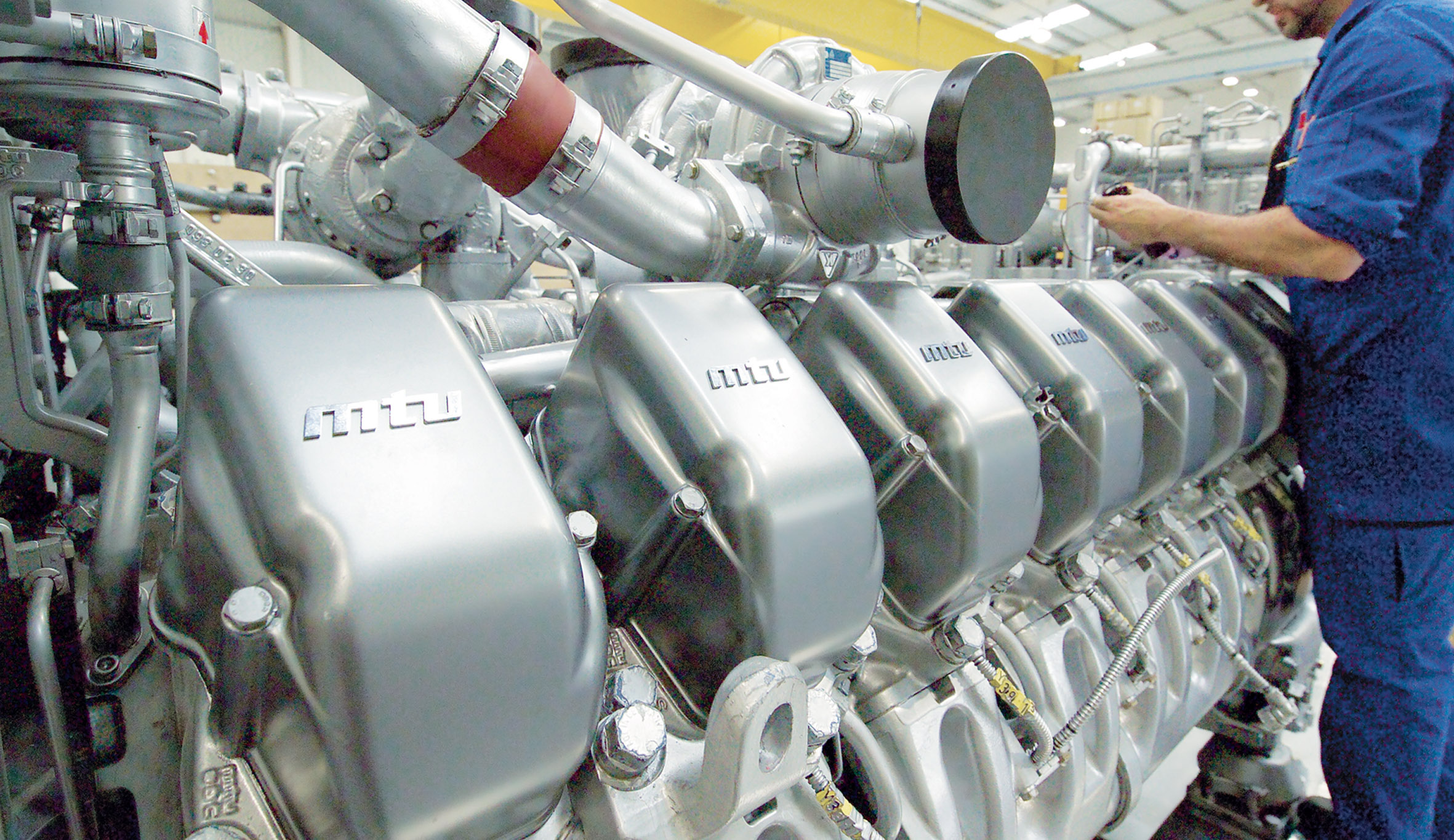 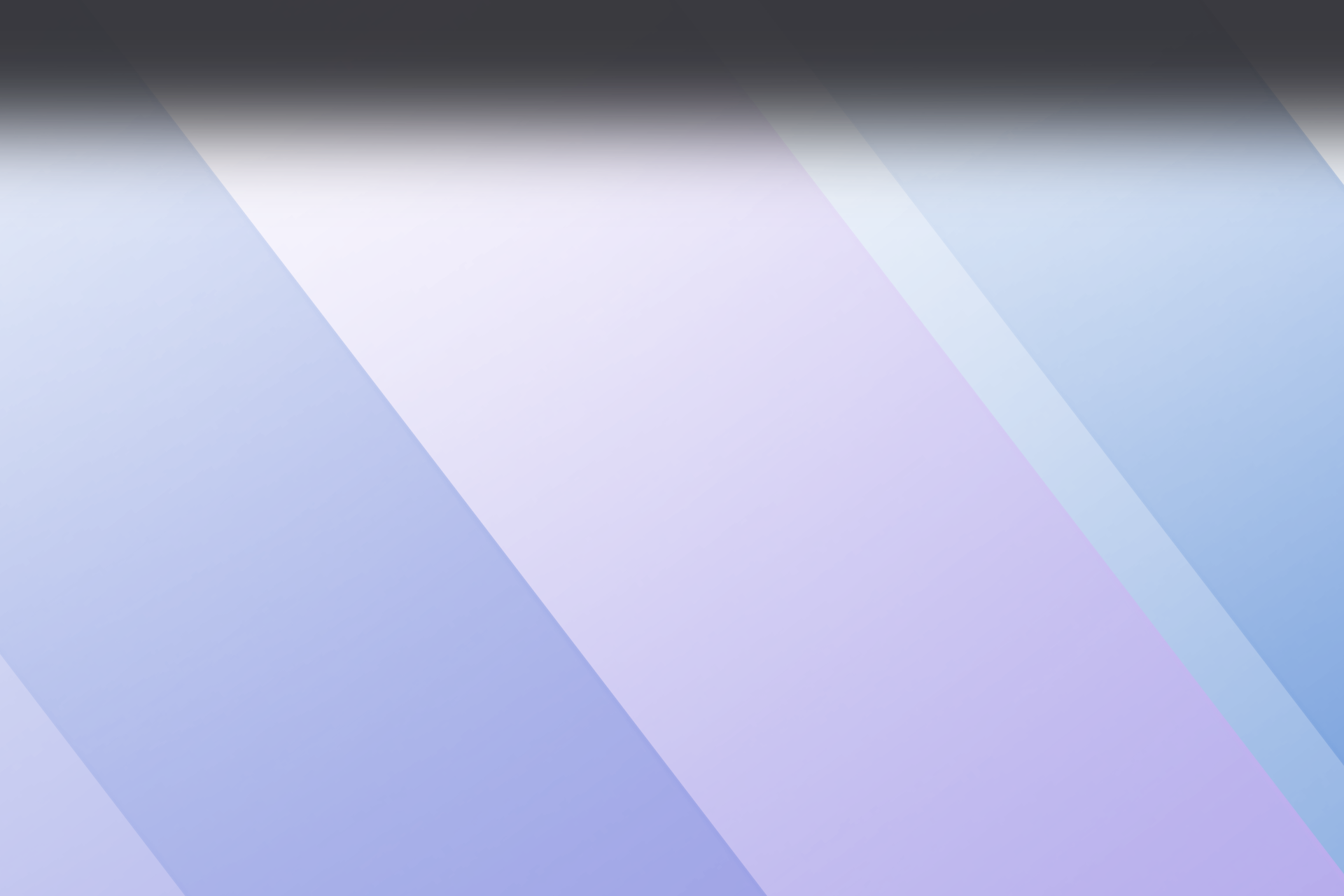 MTU is the main brand of Rolls-Royce Power Systems AG, the world-leading provider of high and medium speed diesel, and gas engines, with complete drive systems, distributed energy systems and fuel injection systems for the most demanding requirements.

Melita Power Diesel (part of Melita Marine Group) has been the official distributors for MTU engines in Malta since 1993. Following the success of Melita Power Diesel in Malta, in July 2013, the company has expanded its services in Libya and in Greece during November 2017.

Based on its innovative capabilities, its reliability and system competence, MTU combines unique drive system know-how and a large range of products of excellent quality. Our specialised engineers are periodically trained and updated with the latest technologies in industrial engine servicing, overhaul and repairs. This is supported by the availability of proprietary technical literature, specialist diagnostic tools, assembly equipment and manufacturer support.

Our modern facilities provide a cutting-edge equipment for diagnosing and testing, thus ensuring professional fault finding within the shortest time.

By continuing to use the site, you agree to the use of cookies. more information